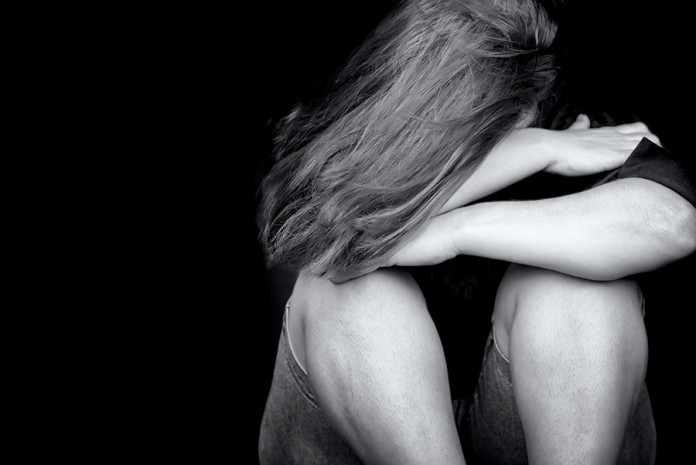 Editors Note: The parties in this article are known to The Source News however names and details that may identify any parties have been changed to protect the aggrieved.

Domestic violence survivors are often portrayed as young or middle aged women, but there is another forgotten generation of Australian women and children, who lived through highly violent marriages for years, and suffer still.

At 76 years of age, Georgia* survived an abusive marriage for 31 years before finally finding the support and strength to leave.

While Georgia* is still affected by the memories and the injuries inflicted by her husband, one of the most devastating outcomes of his violence has been the long-term effect on their five children.

Her daughter, Marie*, aged 57 and the second eldest in the family, spoke about her struggle with self-esteem and feeling that she was robbed of a childhood.

“The pain is there even today, my mother tried to protect us from his hidings but she couldn’t stop him. I am so envious today when I hear my friends talk about their fathers in such loving terms, I often ask myself why couldn’t I have that,” Marie says.

Married in 1954 in New South Wales, Georgia’s relationship soon turned violent when she was pregnant with her first child, Karen. Georgia says her first hint at abuse was more emotional than physical.

“I was expecting our first child and I did something or said something that upset, and he threw all of the baby’s clothes out on the patio,” Georgia says.

Georgia says she threatened to leave her husband after this instance, but after he profusely apologised to her and said it would never happen again, she chose to stay. Georgia says that from this very first instance the pattern of not speaking about her abuse developed.

“For a long time afterwards it didn’t happen. My sister lived across the road, so he was always very careful if people were around, and then we moved over to another part of town, and it just got worse,” Georgia says.

Georgia says her husband, Ted*, became increasingly violent by the time she gave birth to Marie.

“He was very quick; you never quite knew what it was that you would say, to set him off. For instance when I was pregnant with Marie, we had been out for the day. He had behaved in a way that was pretty rude and awful, and when I challenged him about it when we got home. I always stood up for myself in those days, I was pretty young. And he ended up bashing me in the kitchen.”

“Another time his brother came down unexpectedly, and something in the morning had upset him. I was in the bathroom and I couldn’t get out, he had hit me across my head, and there was a knock on the door, thank God, and it was his brother and that stop him. Charles* didn’t suspect a thing. I think it was because he was a younger man, and he didn’t realise why my face must have looked so red. But he used to do some pretty awful things.”

“He could always be so nice, loving and charming, but you never knew when he was going to change. While we were living there on the other side of town, he hit me so hard one day that he busted my eardrum. I went to the doctor’s and again I never told the doctor, I just didn’t tell anybody, not my mother and I never made noise.”

In 31 years of marriage Georgia says she never spoke out about the violence. Her feelings of embarrassment and shame, are common with most suffers of domestic violence.

“I was so embarrassed by it all, I always had the sense of embarrassment. You more or less, think you are an idiot or a fool or you’re dumb or stupid, and you have no brains. He said those things to me.”

The pain this has inflicted on her children still upsets Georgia today.

“I think if only I had a crystal ball and could realise the terrible effect it would have on the children, even at this age, I will never forgive myself,” Georgia said.

What Georgia couldn’t imagine is the far-reaching effect  the violence would have on the younger generations of the family.

Georgia’s youngest granddaughter, Claire*, 21, describes how the shame of what happened still affects the family.

“It isn’t something we have accepted as a family, it isn’t spoken about and there is still shame,” Claire says.

“We were trying to organise the settlement, and the solicitor even though she knew he was violent and I had restraining orders against him, told me to settle outside of court. She said if we could to an agreement outside the courts, it would be a lot better for both of us and so we met to talk. I foolishly rang him up and he asked to meet me at the house. Against my better judgement I said yes,” Georgia says.

“When I arrived at the house, he leaned in to kiss me and acted like I was there to get back together with him. When I said no, he belted me, threw me up against the wall and put my head through the wall.”

Australian of the Year and domestic violence survivor Rosie Batty affirms there are misconceptions about how to deal with domestic violence and says it hasn’t been adequately dealt with within the community and legal system.

While Georgia and Ted marriage ended over 30 years ago, the devastating impact remains, reverberating throughout the generations to this day.

“The impact as an adult has been very significant. At times I have felt so angry that I was robbed of a loving childhood, as I never felt loved by my father, only by my mother,” Marie says.

Georgia says that while there are more services around to help today, the feelings and emotions are just the same.

*Names have been changed 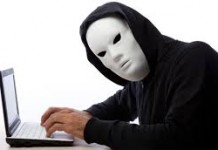 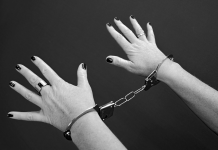 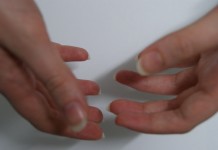